How Augmented Reality Transforms the User Experience and Helps You Sell 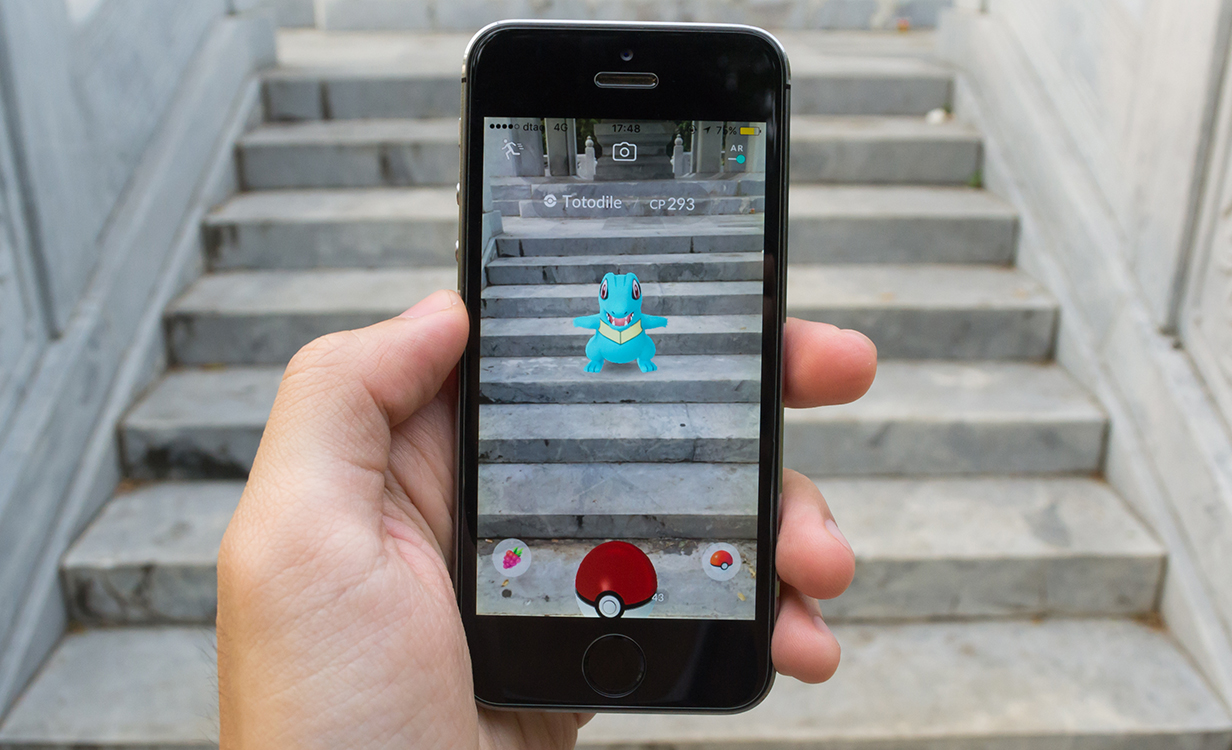 No longer a gimmick, AR lets you enhance the real world with digital content for a more powerful experience.

If you were anywhere near a news source last summer, you probably heard something about Pokemon GO, the mobile game from Niantic that took the world by storm. Combining elements of video game play with a form of geo-caching, players would travel to places in the real world that had meaning in the game and interact with content via their mobile phones. The craze died down within months, but for a while it was hard to go into a public space without tripping over someone training at a designated Pokemon gym. In terms of brand awareness, this was pure gold.

I had the opportunity recently to attend a talk by UX designer Boon Sheridan, whose home had accidentally been designated as such a gym (1).  The talk was specifically about Augmented Reality (AR), and Sheridan’s experience in his home-turned-gym made for a fascinating example of how this type of emerging experiential design can truly grab people’s attention.

AR and VR are Exploding

Business Insider projects there will be upwards of $162 billion spent on AR and virtual reality (VR) by the year 2020 (2). AR overlays digital content and information over the physical world, providing more information than a person might see on their own while still maintaining that crucial grounding that allows for social interaction. A very common example is the backup camera that is used in many new vehicles, which overlays directional lines over a video feed to show where the vehicle will go as it backs up.

How does AR differ from VR? VR aims to take over the senses by creating an alternate world. But to experience that virtual world you typically need to don headgear, like the Oculus Rift device. A little awkward. Not very practical. That’s one reason that many experts feel the majority of interactions will happen via AR (3). People walking around in full VR headgear is still rather unusual, but using phones and tablets in public — while still carrying on a conversation with those around them — is socially accepted these days.

Use AR to Sell

That’s good news for us at ViewPoint. Our designers have been busy crafting engaging digital experiences that take users beyond the physical world. But not in fantastical scenarios. Our mission is ultimately to help our clients sell their products and services most effectively so we create aspirational experiences like showing a luxury-auto shopper how that revved up convertible would look zipping down the Pacific Coast Highway. Not in the market for a new vehicle? Maybe a TV is on your wish list. How about an AR experience that helps envision how that sleek 72-inch flat screen would look in your living room?

If you’re looking to leverage the power of AR to build a memorable brand experience, give us a call at 800.704.6819. Let us show you what we can do.

Jeff is Director of User Experience for ICS/ViewPoint. He has extensive experience developing custom Qt solutions with a strong focus on applying human factors principles to UX design.